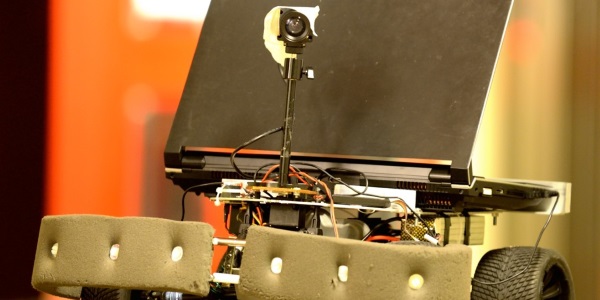 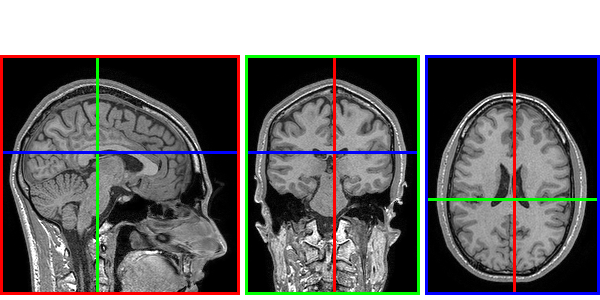 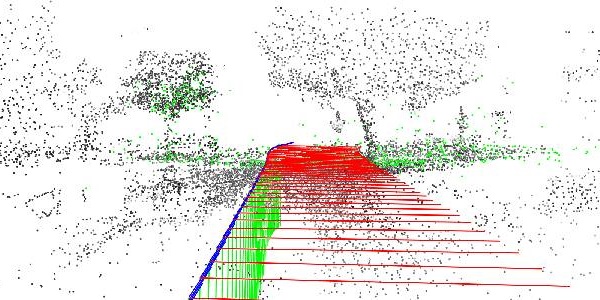 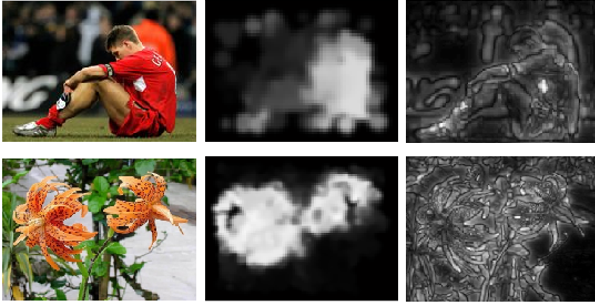 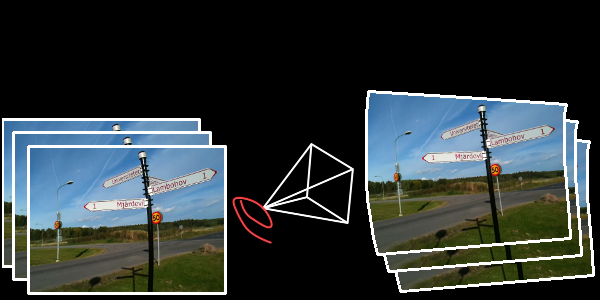 
The journal paper "Regression-based Methods for Face Alignment: a Survey" by I. Gogic, J. Ahlberg, I. Pandzic, was accepted for publication in Signal Processing. 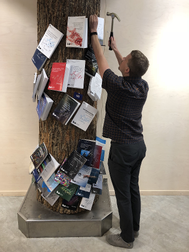